FairFight opened the Zimbabwe project site in January 2015, in partnership with Nagle House Girls’ School and the Kofukan Karate Association in Zimbabwe. Shitoryu karate classes are held at Nagle House three times a week by Sensei Gerald and Senpai Prichard, and the girls take part in gradings and competitions regularly. The most senior students currently have blue belts.
The girls in Zimbabwe come from the local townships, which are areas of great economic deprivation, especially in the current economic crisis in Zimbabwe.  They train in a disused squash court at Nagle House, with karate-gis and tatamis donated by FairFight. With the support of FairFight, they are able to attend three local competitions per year, and once a year, the best girls are invited to an international tournament in the Southern African region. Over the years, the girls have brought home numerous gold, silver and bronze medals from these tournaments, and have developed a sisterhood around their karate practice. FairFight has been providing participatory workshops to the girls’ teachers and families to help break taboos on women in martial arts in the community. The next step for this project is to provide individualized mentorship for the girls. 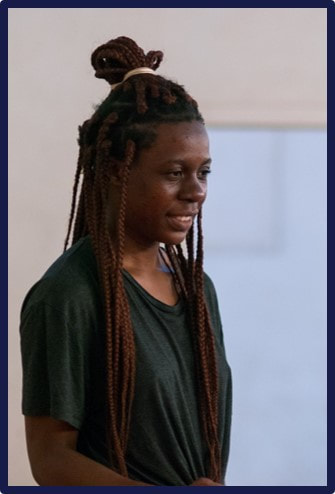 Tinashe Munemo is FairFight’s first Ambassador of Change. She joined the Nagle House Karate Club in February 2015 when she started studying at Nagle House. She had always wanted to do martial arts, initially because she wanted to be able to fight people, but she soon learned that this is not what karate is about. Not only did she quickly progress in her karate, but she also took on a coordinating and leading role, providing the karate girls at Nagle House with a  lunch space, ensuring girls would attend the karate practises and being available for the girls to talk about their struggles and worries.

​After graduating from Nagle House in December 2016, she went on to study Public Administration at the University of Zimbabwe in Harare. Unfortunately, she struggled to fund her studies, due to difficulties at home. After trying everything she could to solve these problems, she reached out to FairFight and asked for help. We decided to support her and helped her to use her creative talents to raise funds for her education. In June 2018, she started a women’s health programme by giving Women’s Health Seminars at different schools in Zimbabwe. In late 2019, she started working on a women’s health programme in women’s prisons in Harare. While still growing personally and developing into a strong, caring and passionate woman, she already serves as a role model for the younger girls in the FairFight community and does everything she can to guide, support and help them.

Here are some of the regular FairFight students from Nagle House. These are the girls who grade and come to competitions. 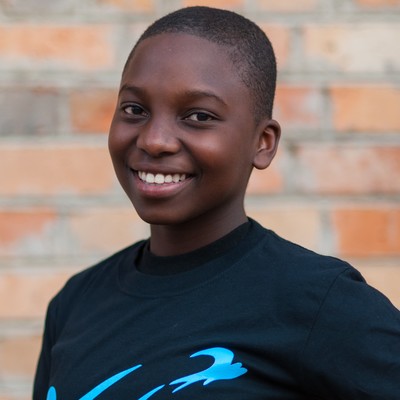 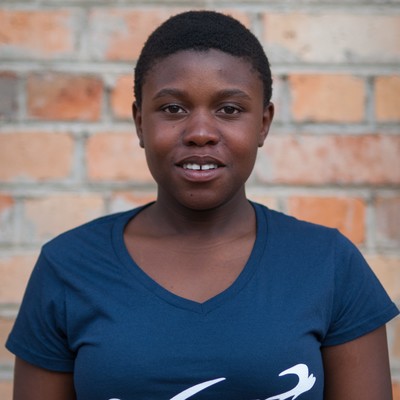 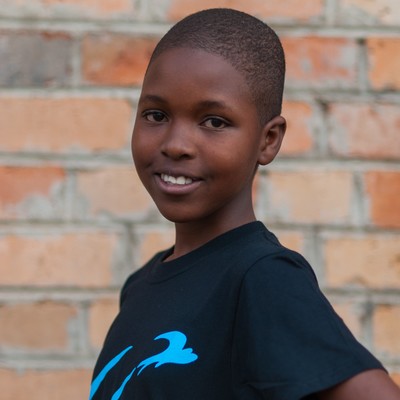 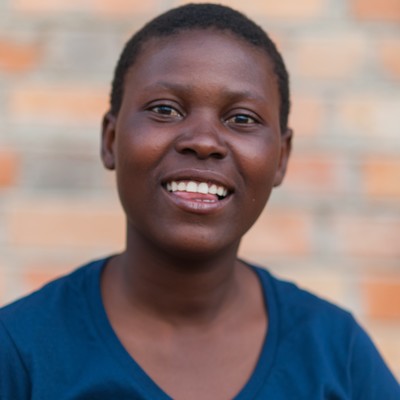 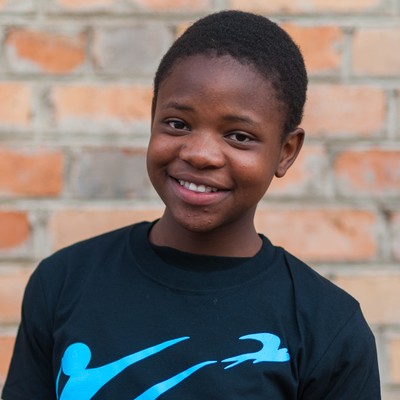 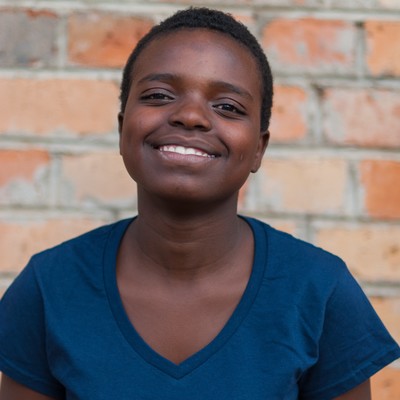 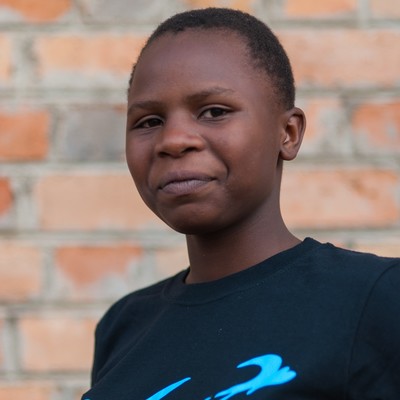 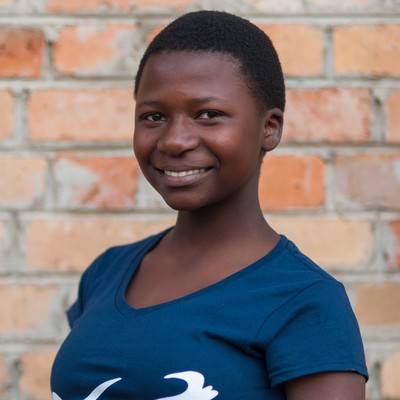 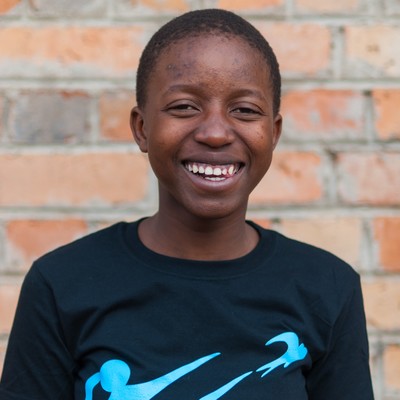 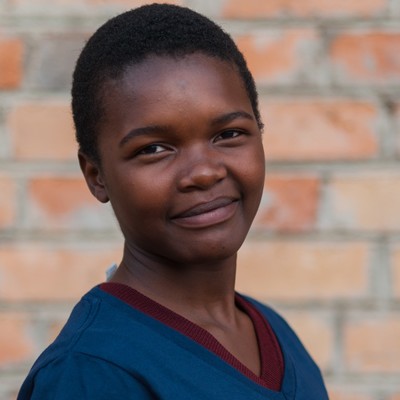 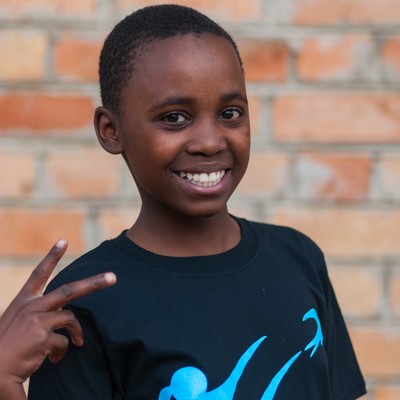 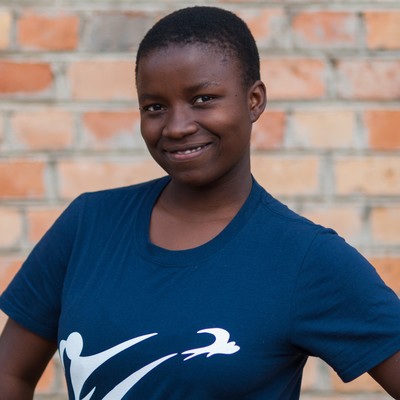 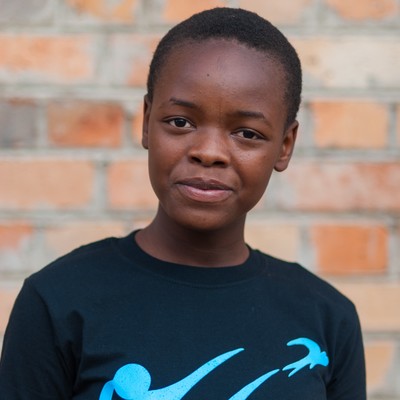 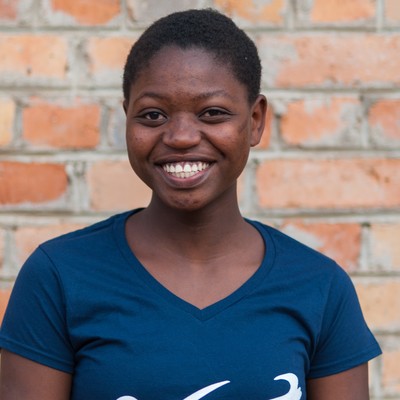 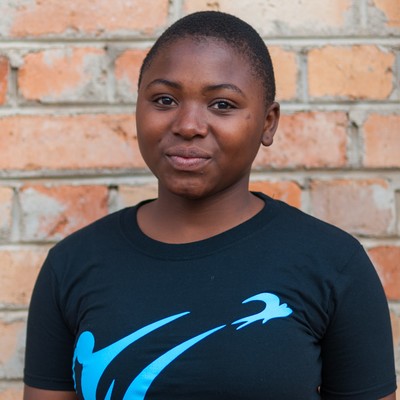 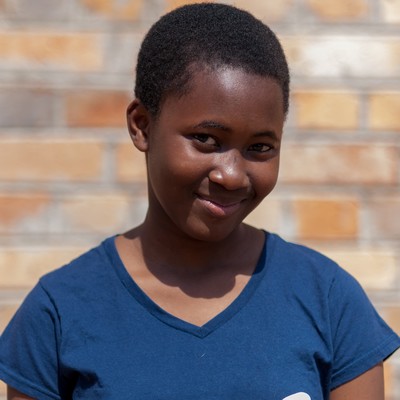 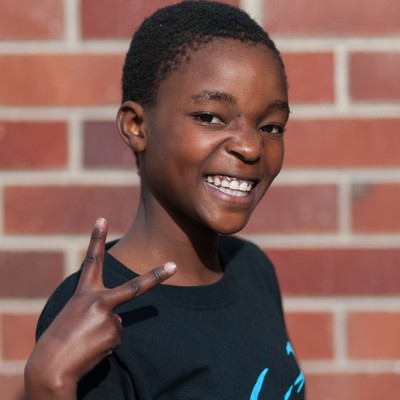