FairFight opened the India project site in July 2016, in partnership with the AshaDiya Foundation and the International Shotokan Karate Federation of Uttar Pradesh. Shotokan karate classes are held at Disha House twice a week by Sensei Devesh and Sensei Pankaj, and the girls take part in gradings and competitions regularly. The most senior students currently have green belts.
​The girls under the care of the AshaDiya Foundation come from extreme poverty and destitution, many of them taken in by the AshaDiya foundation as child-prostitutes or drug addicts. thanks to the karate programme initiated by FairFight, they find a space to rebuild their confidence and channel their feelings. They train with karate-gis and tatamis donated by FairFight. The girls have just started competing but have shown a real taste for it. Several girls are selected each year for a national competition, which is a real adventure for girls who have never travelled. FairFight has been providing high level seminars with world-class athletes and martial arts masters to the girls and their trainers. Most recently, Alton Brown, twice world shotokan champion, came to coach them in Varanasi. Some of the girls are clearly heading for their black belts in the near future. 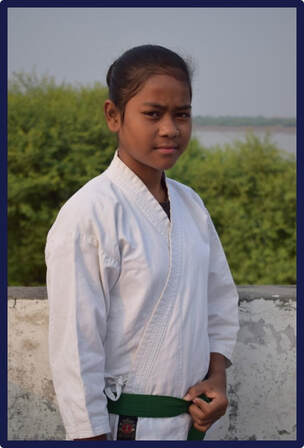 ​Kajal Chaurasia lost both of her parents at a young age, and was looked after by an aunt until she was taken in by the AshaDiya Foundation. She had never done any kind of combat sport until FairFight introduced its karate programme at the house in 2016. At first, Kajal struggled to focus and understand what karate was about, but as her training progressed and with the support of her senseis and the FairFight team, she discovered a talent for kumite fighting. In September 2018, she took part in her first competition with the other girls, and won a gold medal in her category. As a result, she was selected to participate in the National Championships in Calcutta in December 2018, where she won a silver medal.
​Having graded to a green belt, she now serves as a role-model for the other girls, especially the little ones who take inspiration from her focus and concentration. Kajal always had a strong personality, but the karate training helped her to channel her fearlessness into action. As a result of her martial arts training, Kajal has decided that wants to join the Indian Army when she graduates from school. 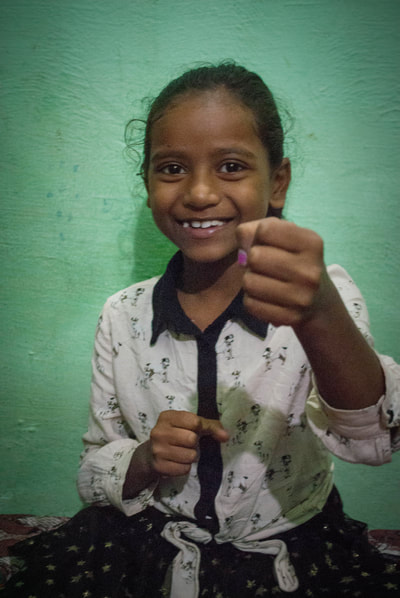 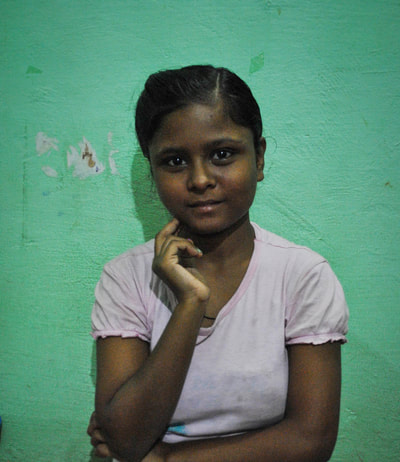 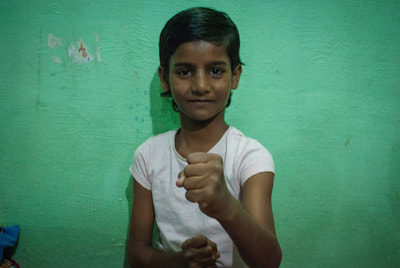 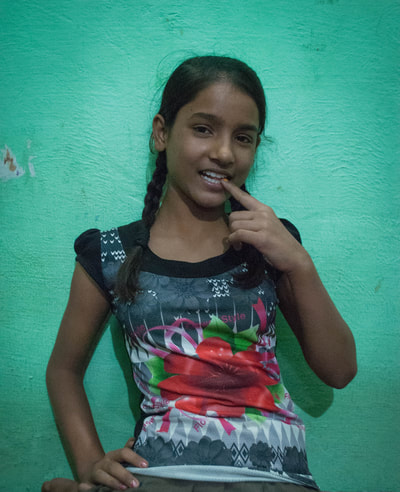 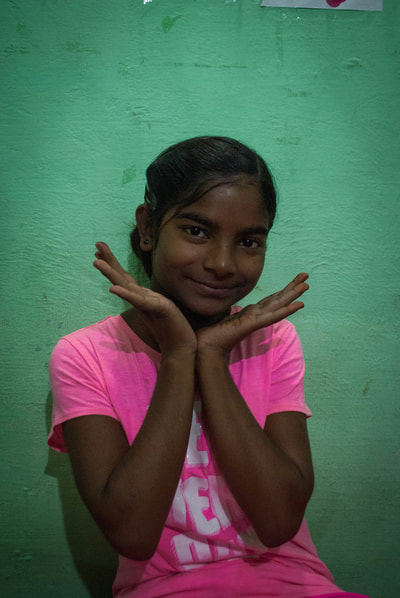 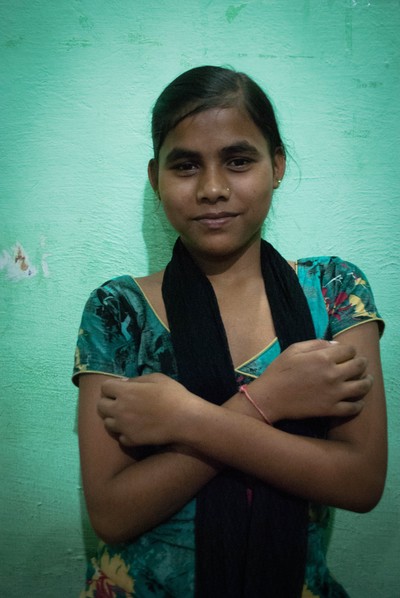 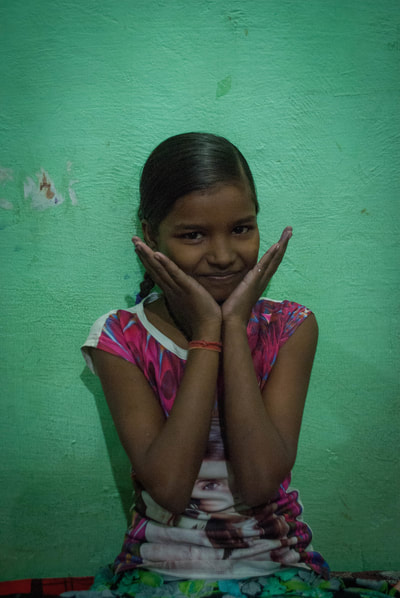 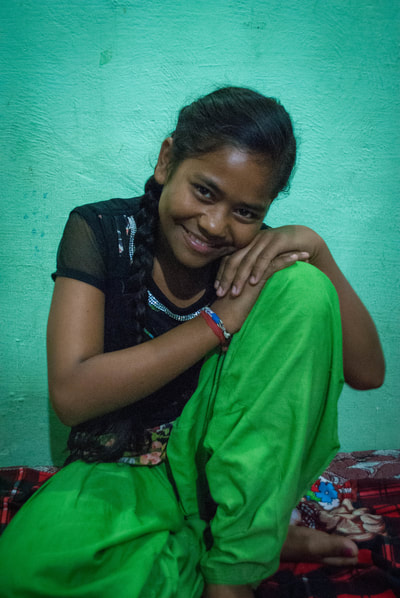 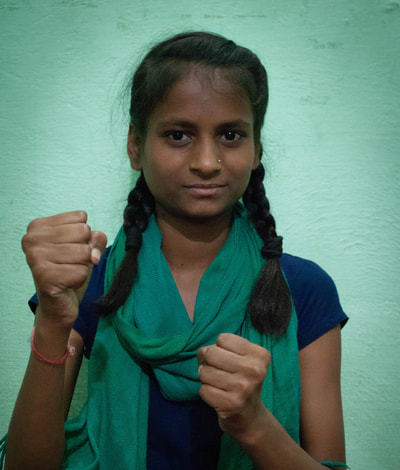 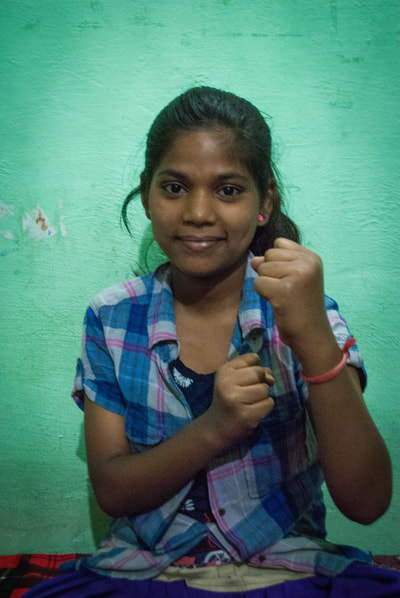 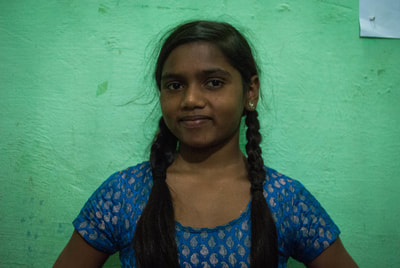 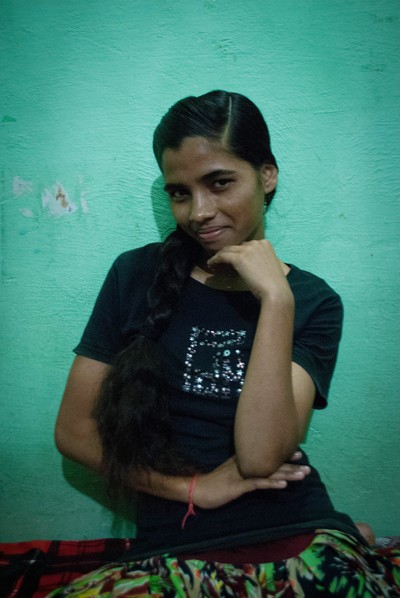 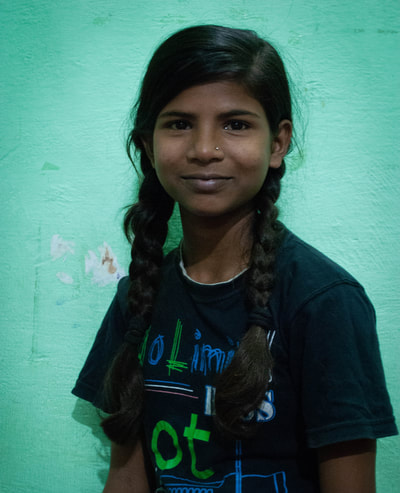 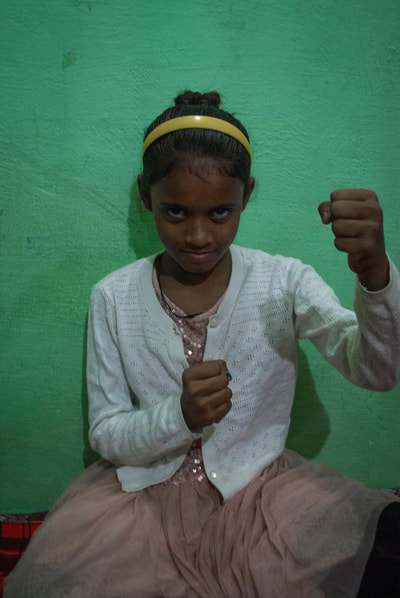 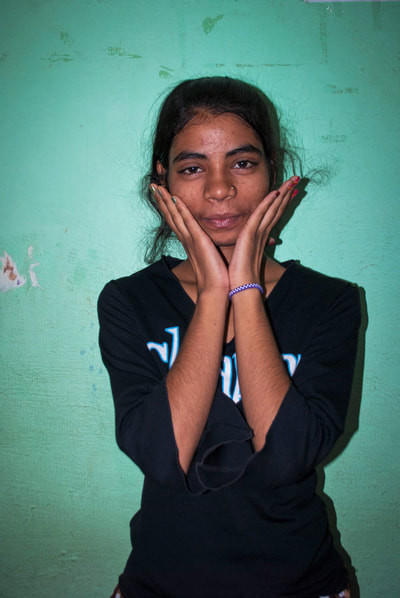 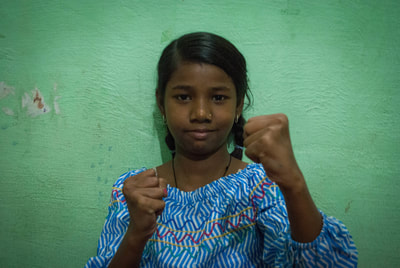 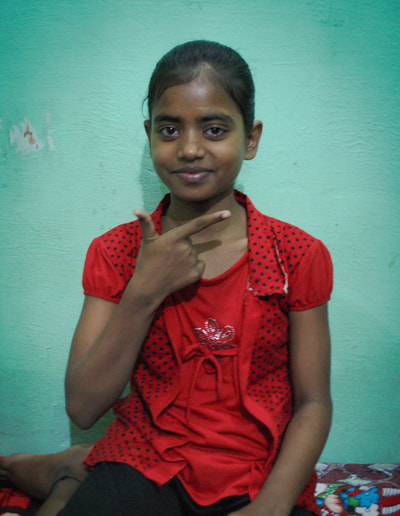 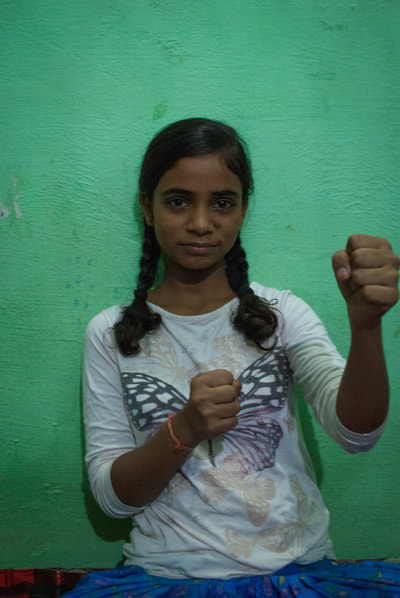 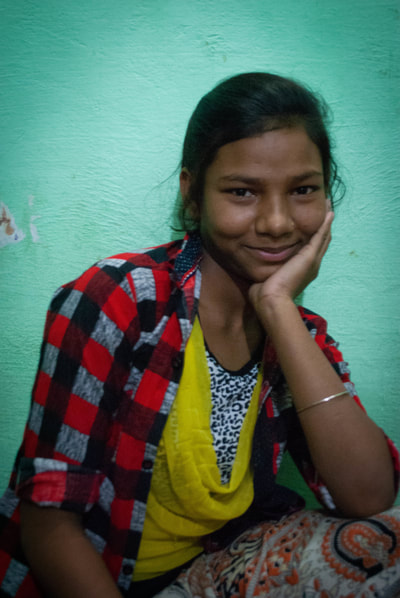 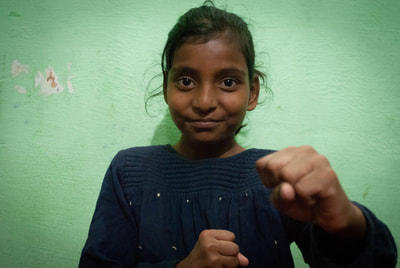